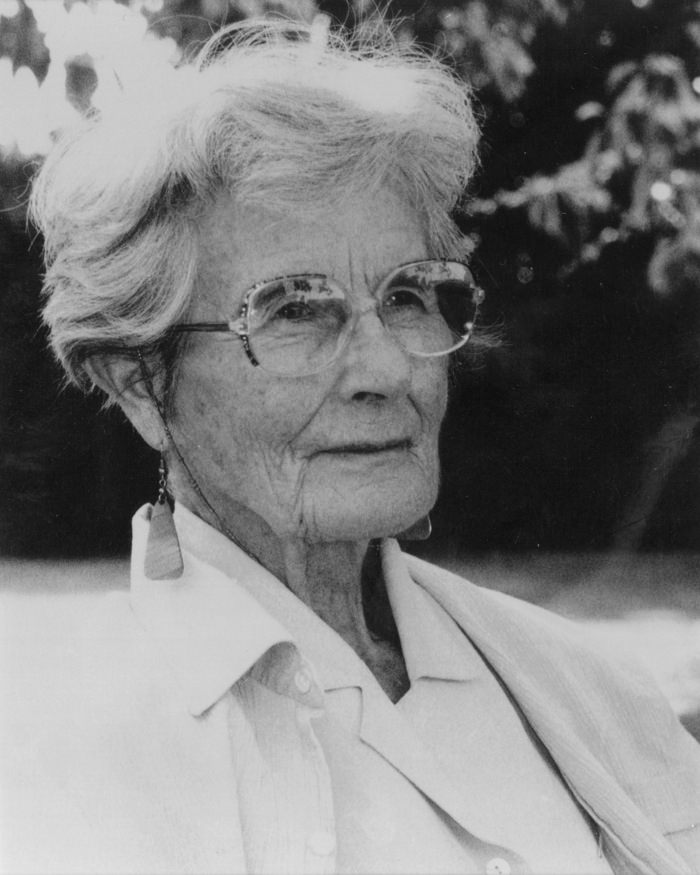 Camilla Bosanquet Recollects the Early Days of the Guild

I trained as a doctor and worked in medical practice for a time. After the birth of my third child I had a depressive breakdown, which I found terrifying. This was in 1950 and no one seemed to know anything about psychotherapy. This made it much worse. Finally I was admitted to the Bethlem Maudsley hospital where they did understand and I gradually got better. I was luckily taken on as the training patient of a young registrar who was training at the SAP. Much later I myself trained at the SAP and became a member. I also trained as a psychiatrist and worked at the old world local mental hospital where I was trying to look after more than 200 patients. At the same time I would drive to London to see my two analytic patients three times a week. My aim since then has been to try and help people avoid such terrifying breakdowns and somehow make a bridge between the two kinds of treatment.

The Guild was Peter Lomas’ brainchild. He had trained at the Institute of Psychoanalysis and left it because he felt it dehumanised people. He would look at you with horror if you talked of ‘technique’. He wanted to start a training which did not dehumanise the trainees. He and John Payne and Ben Churchill would discuss the birth of this brainchild as they walked on the South Downs. At this time John was in charge of the psychotherapy at the London School of Economics and I worked with him part-time. He invited me to join in with the creation of this new training which I willingly did.

I liked the sound of it and I hoped it might play some part in bridging the gap between analysis and psychiatry. I invited Joe Redfearn, an SAP member, to join us. He too liked the sound of the Guild’s aims and particularly that trainees were considered as responsible people and not infantilised. John Heaton and Peter Barham also joined us. It was Ben Churchill who suggested the name ‘Guild of Psychotherapists’. We all felt this was appropriate because we thought of psychotherapy as a craft and learning this craft as a form of apprenticeship.

When in 1974 we first opened our doors to applicants for training we had to reject some who appeared to be attracted primarily by what they saw as the anti-establishment aspects of the Guild and to have closed minds. Others were more promising. At first the training was a bit chaotic. We were influenced by the de-schooling ideas of Ivan Illich and there was no formal teaching. Seminars were taken mainly by the founder members and covered only the subjects which they and the trainees thought were most important. It was left to the trainees to do the basic reading. It wasn’t always clear who was teaching who and the trainees sometimes felt they were training the trainers.

At the end of the first year the trainees sent an angry letter complaining about the teaching and saying they were not getting their money’s worth. It became clear that we needed more structure and boundaries. Peter Lomas did not agree with this; he felt we were becoming too orthodox and conventional. He resigned and the remaining founder members drew up a constitution and set up a more formal programme of teaching.

John Payne became a very good chairman. It was to be a pluralistic training, not following in the steps of just one authority. Students were encouraged to think for themselves, to critically evaluate traditions and ideas, and be open to new ideas. The relationship between therapist and patient was regarded as central. Perhaps teaching was the wrong word in training. It was more a question of dialogue and discussion. Trainees were required to be with an approved therapist for a minimum of two sessions a week. In selecting candidates for training, experience and personal qualities were regarded as more important than academic or other qualifications.

It was stressed that Guild members should be proud to call themselves psychotherapists and not feel they were inferior to analysts or psychoanalysts, although the definitions of these terms have changed since the Guild was set up and will probably continue to change. Since retirement I have read with interest the news from the Guild. Naturally there have been disputes and difficulties but it still seems to have a lively, critical and creative approach to psychotherapy. I particularly like its encouragement of discussions about cultural, race and gender issues, and its openness to other disciplines and areas of culture such as art and drama.