Something About Our Bodies - Two Lectures on FGM 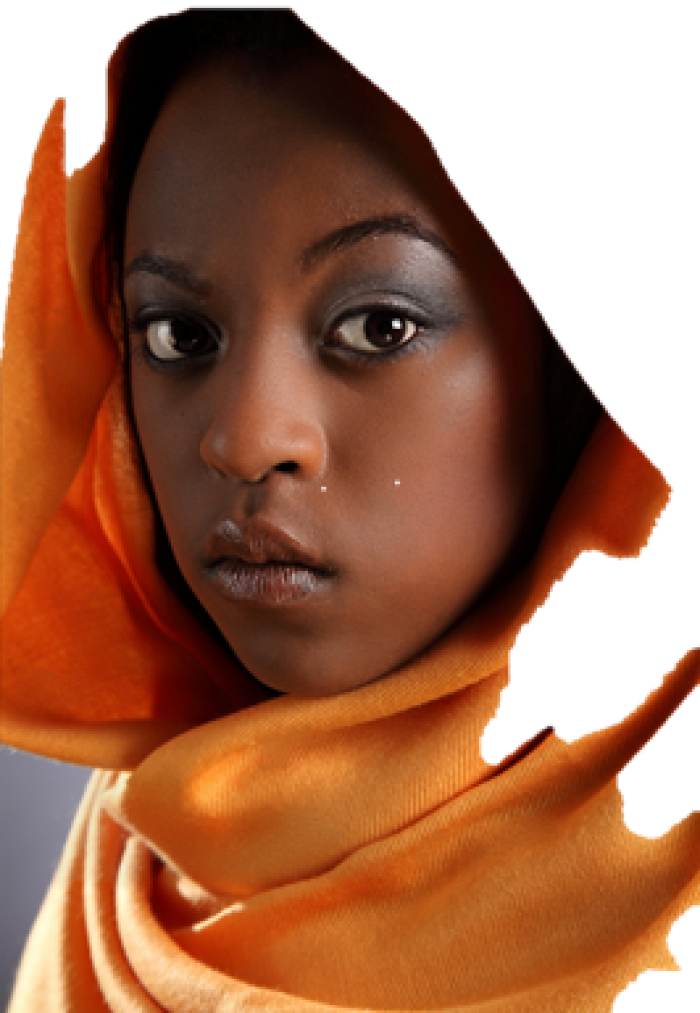 Free of Charge. Please RSVP to admin@guildofpsychotherapists.org.uk  by the 30th June.

Female genital mutilation is a centuries old practice carried out in some parts of Africa, the Middle East and Asia. Female genital mutilation is a collective term for cultural or other non-therapeutic procedures. These are typically performed on girls aged between 4 and 13, but in some cases, it is performed on new-born infants or on young women before marriage or pregnancy.

Fatuma’s presentation “Female Genital Mutilation: Psychotherapy for survivors” will look at the practice that is known as Female Genital Mutilation (FGM). Why and where it is practiced and how it is viewed among the affected communities. The paper asks psychotherapists who encounter this practice that has been portrayed in the media as barbaric; how can therapists hold judgement and be present with the patient in the room. She also explores ways psychotherapy can support women who have gone through this practice.

Fatuma Farah a psychotherapist, clinical supervisor, FGM consultant and campaigner. Fatuma has worked for the United Nations in her native country Somalia, where she was attached to the Ministry of Health. She is currently doing her PhD research that examines perspectives on FGM among affected communities in the UK. 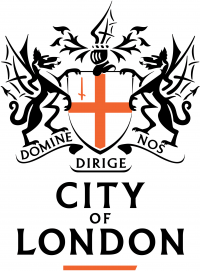 FGM has been a criminal offence in the UK since 1985. In 2003 it became a criminal offence for UK nationals or permanent UK residents to take their child abroad to have female genital mutilation. However, FGM continues to occur both in the UK and through children being taken abroad. In her role as a children's guardian, Jacqueline has worked with families where concerns have been raised about FGM. This presentation will use case studies to explore the tensions inherent in assessing risk while engaging families to effectively safeguard children.

Jacqueline Harry has a legal background and has been a qualified social worker for over 18 years. Jacqueline's social work practice included 10 years as a children's guardian for cases in the Family Division of the High Court, during which time she worked directly with many children who were subject to professional concerns about the risk of FGM. Jacqueline is now a senior lecturer at a London University and has research interest in relation to honour related violence.